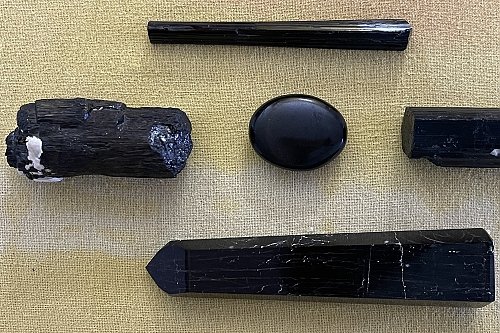 This crystal message includes information about the healing properties of Tourmaline.

Black Tourmaline came right out of the gate asking to be described as a “Master Healer.”

“Look at all the new techniques you have developed by using me,” Black Tourmaline pointed out; and I have to admit, that’s true!

This year alone, Black Tourmaline has shown me:

First, a fun fact: Did you know that Black, or Schorl, Tourmaline is also known as Aphrizite?

But let’s get to the point. I said that Black Tourmaline shown me how to do some rather important things this year, and I am certainly supposed to share that info with you.

To reduce anxiety, put a piece of Black Tourmaline in one pocket, and piece of Rhodonite in your other pocket – and see what happens in the next five minutes.

Too much of one, and not enough of the other, create imbalance and Black Tourmaline is our best friend when it comes to restoring balance.

The problem with each of those dynamics is “what does balance look like?” It isn’t a 50/50 deal and that’s a complexity – what should the relative proportions be? If you put in 30 minutes of effort, does that mean you should you put in 30 minutes of rest? No … it’s the amount of rest that revitalizes you correctly but doesn’t disrupt the process. Each situation can be different – and for that – Black Tourmaline to the rescue. It is as though Black Tourmaline has a counter, and can tell you when you’ve balanced the dynamic enough to go the next step … and the way that Black Tourmaline tells you, “Yes, enough, of that, you can proceed” is by the same way that you can feel when you’ve had enough to eat. Black Tourmaline can give you an internal cue of: “Stop,” when too much energy is draining away via your activity, and an internal cue of “Enough,” when you’ve topped up the tank sufficiently via being ‘inactive’ – all by having a piece of Black Tourmaline in your pocket. How great is that!

Very soon after I discovered how to use Black Tourmaline to correct bioelectricity, I was asked to help a pregnant client because her baby was breech. I had my usual thought: “OMG, how am I going to help that!” but I have a rule that if someone is guided to ask me, then all I need to do is say: “Yes.”

Immediately on tuning in, I could tell that the mother’s bioelectricity was running E-W instead of N-S. Consequently, the baby was lying in the womb to match the bioelectricity. Using the Black Tourmaline, I adjusted the direction of electrical flow, first of the mother and then the baby. The baby began to turn, during the session. By the next morning, when Mom went for her check-up, Baby was head down and a couple of weeks later a lovely baby boy was delivered naturally without stress.

Thank you, Black Tourmaline, you are indeed a Master Healer! 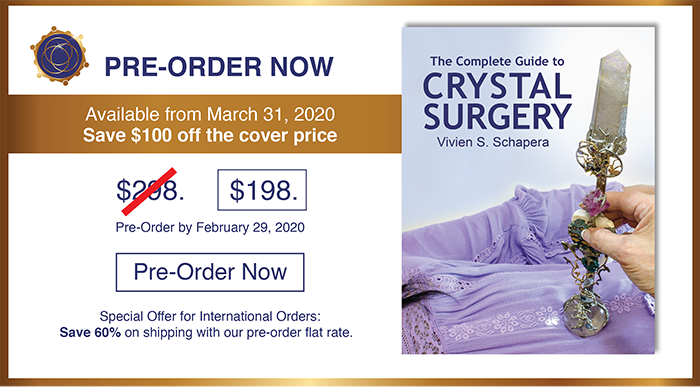